Pfaff Motorsports debuted in endurance racing at IMSA’s 50th anniversary season opener, the 24 Hours at Daytona, on January 26 and 27.

Pfaff’s Toronto-based GTD outfit consisted of a strong Canadian contingent. The team, led by manager Steve Bortolotti and several employees of Pfaff Automotive Partners, competed with the new 2019 Porsche 911 GT3 R at the event. This event was the company’s first foray into 24-hour racing.

Scott Hargrove returned to lead the team alongside fellow countryman Zach Robichon, winner of the Porsche GT3 Cup Canada championship and 18 of 20 races between the U.S. and Canada in 2018. The duo was paired with Porsche works driver Dennis Olsen and Porsche engineer Lars Kern at their first endurance racing event. Kern currently holds the production car lap record at the legendary Nurburgring Nordschleife.

The team showed considerable promise during the early stages of the race, starting from eighth on the grid and charging hard to reach fifth place within the first hour and staying within the top 10 during the afternoon and into the evening. By midnight on Sunday, the distinctive Pfaff GT3 R was running in third, just five seconds behind the class leader. Unfortunately, weather conditions continued to deteriorate in the early hours of Sunday morning, causing the race to be temporarily halted.

With just five hours remaining, officials decided to re-start the race with Robichon taking over the driver’s seat from Hargrove to gain his minimum drive time after just one lap into the re-start. While entering the final high speed straight, the combination of heavy traffic and poor visibility made driving conditions challenging. A Lamborghini spun in front of Robichon, who had little time to react and was unable to avoid a collision, one that unfortunately sidelined the Porsche with major suspension damage.

“I feel terrible,” recalled Robichon afterwards. “It’s one of those could’ve, would’ve, should’ve things, but at the end of the day I really don’t think it’s anyone’s fault. I’m more than happy to take the blame for the incident, but I feel horrible for the guys who’ve put so much time and effort into this effort for the last month and a half—and the crew and drivers did a great job with everything throughout the entire race.”

The team returned to Toronto after the race to make repairs and preparations for the Sebring 12 Hours which takes place from March 14-17. Dubbed the “SuperSebring” weekend, the IMSA WeatherTech series will race in the annual 12-hour event, joined by the European World Endurance Championship (WEC) for its own 1,000 Miles of Sebring that same weekend, offering fans a unique opportunity to see the best of sportscar racing from around the world.

Ahead of the Daytona event, the team’s livery and partnerships caused fans to provide memorable nicknames to the car, such as “The Poutine Machine,” “The Canadian Tuxedo,” and “The Plaid Porsche.”

Bortolotti attributed the fanfare to strong partnerships and a loyal following for the Canadian team.

“We’re very pleased with the partners we have on board this year,” Bortolotti said. “Our newest partnership with Smoke’s is one that everyone is excited about, and I hope is one that we can continue to build upon. It’s a perfect fit with our new livery, which has been a hit with the team and fans—it’s been a lot of fun to see and hear the reactions from everyone.”

“Wurth Canada has also been an incredible partner to work with,” said Bortolotti. “They’re super passionate and have provided the team with incredible support—we couldn’t do this without their help. FEL, Espress Labs, and Orlando Corporation have all been integral members of our team as well, and we want to do the best we can to give back the support they’ve provided for us. C17 Media has done a fantastic job with our newest livery and all of our liveries, and has always come through in the clutch.”

Prior to competing in the 24 Hours at Daytona, the Pfaff Motorsports team successfully completed an inaugural test at the Roar Before the 24 at Daytona International Speedway, gaining a considerable amount of information ahead of the main event. 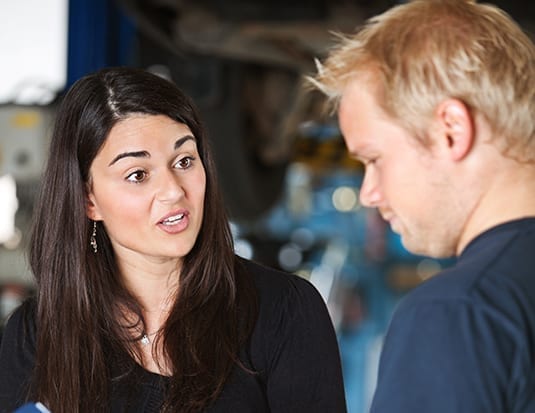 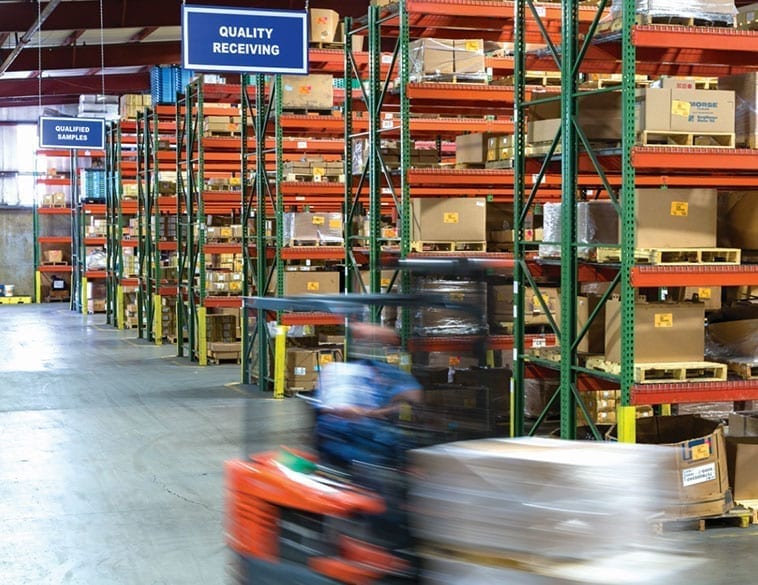