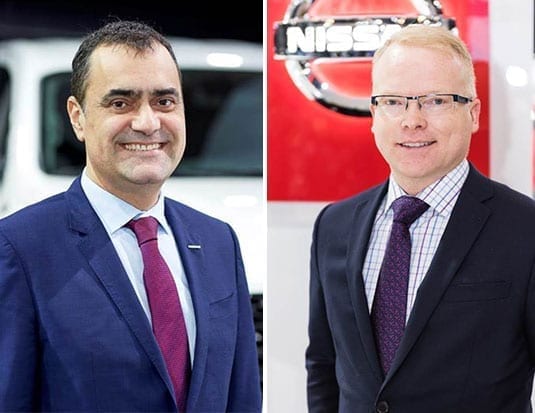 Nissan announced a series of changes in senior management in North America.

Steve Milette will be replacing Joni Paiva as President and CEO of Nissan Canada (NCI), who will be promoted to Regional Vice President, Marketing and Sales for Nissan’s Africa, Middle East, and India region, based in Dubai. Currently, Milette is Vice President of Sales Operations at NCI. He will become the first Canadian to have ever held the position of President at the company.

“Growing the business in Canada has been very rewarding. I thank the entire team in Canada for their commitment and creativity to drive us to three consecutive years of sales records,” said Paiva, who has also overseen the launch of six all-new models and reinforced the dealer network. “After living in Canada for three years, I have an affinity for the people here and a better understanding of the complexity of the market. Therefore, I am very proud of the Canadian team we have developed, and the fact I will be succeeded by a Canadian, Steve Milette.”

In his new role, Milette will be reporting to José Luis Valls, Senior Vice President, Nissan Motor, and Chairman, Nissan North America. His duties will comprise of day-to-day responsibility for all the company’s operations in Canada including sales and marketing, finance, dealer network, product, and corporate planning, aftersales, legal, human resources and the captive sales finance company.

At the same time, Andrew Harkness will be replacing Trevor Longley as the Director of Aftersales and Quality Assurance at NCI, effective April 1, 2019.

On the other hand, Harkness is currently the General Manager of Central Region at NCI. Prior to his current position, Harkness has worked in sales, marketing management and dealer operations for NCI.

In his new role, he will be responsible for aftersales (parts, tires, accessories, and service) operations including business planning, sales & marketing, parts logistics (supply, pricing, and distribution including three Parts Distribution Centers), quality assurance, warranty and Techline across Canada. 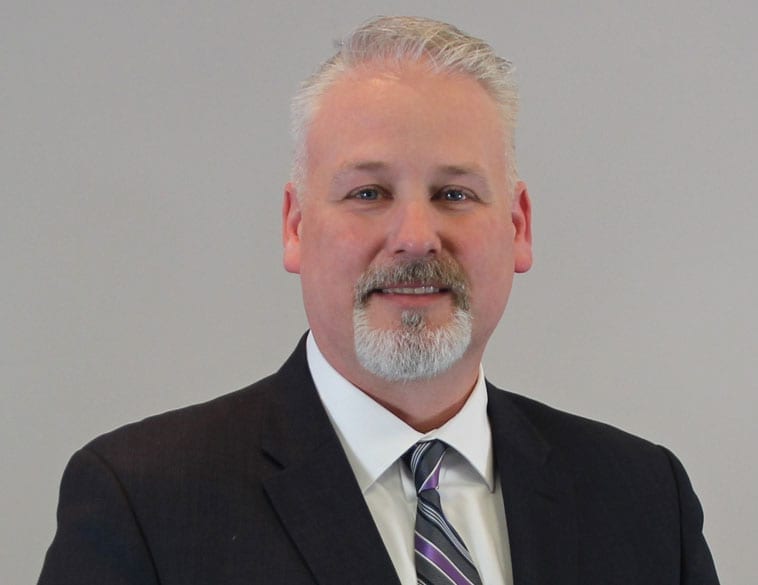 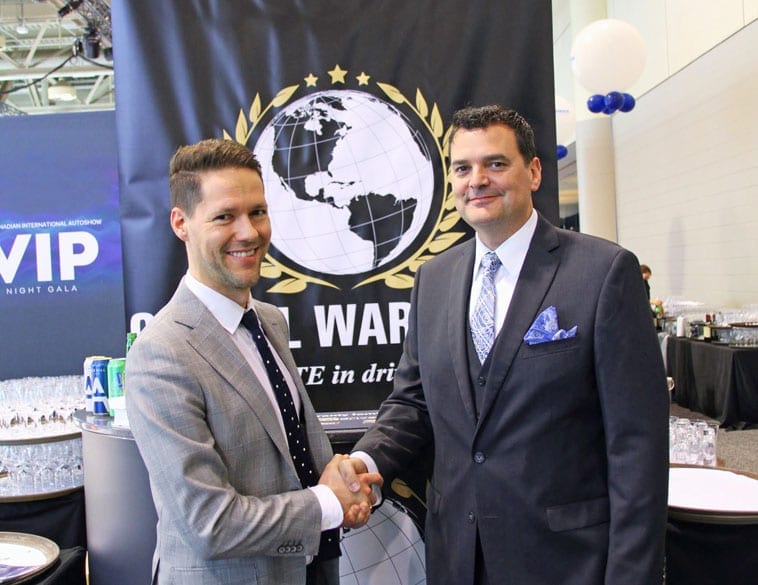