A life-size Bugatti Chiron, built by the LEGO group will be on display at the 2019 Canadian International AutoShow (CIAS) from February 13-24 next year.

Originally unveiled last summer at the Italian Grand Prix at Monza, the LEGO Chiron is not only a life-size replica built entirely from LEGO TECHNIC elements, it’s also fully functioning with a working rear spoiler, front and rear lights, speedometer, brake pedal and also boasts a detachable steering wheel. It can move under its own power and reach a theoretical top speed of 28 km/h (18 mph).

The LEGO Chiron took 13,000 hours to build and not a single drop of adhesive was used in its construction.

“As a brand there is no more ubiquitous a name than LEGO bricks, and no child or parent visiting the AutoShow that will not have played with, built or dreamed of their favourite imaginary car out of the world’s favourite toy,” said Jason Campbell, General Manager of the Canadian International AutoShow. “To see the Bugatti they have created is simply breathtaking. The attention to detail is second to none.”

The car will be showcased on the 700 Level of the South Building of the Metro Toronto Convention Centre, and form the centrepiece for LEGO’s ‘I Love Vehicles’ Experience that will also feature a LEGO vehicle showcase and play zone.

“This life-size model is a first of its kind in so many ways and with it, we wanted to push the boundaries of our own imagination,” said Lena Dixen, Senior Vice President of Product and Marketing at the LEGO Group. “For more than 40 years, LEGO TECHNIC has allowed fans of all ages to test their creativity with a building system that challenges them to go beyond just creating new designs, to also engineering new functions. Our TECHNIC designers and the engineers from the Kladno factory in the Czech Republic, the place which also builds the impressive models for LEGO Stores and LEGOLAND parks, have done an amazing job at recreating the Chiron’s iconic shapes, interior and functions. It’s a fascinating example of the LEGO TECHNIC building system’s potential and we’re thrilled to see the model begin its North American tour.” 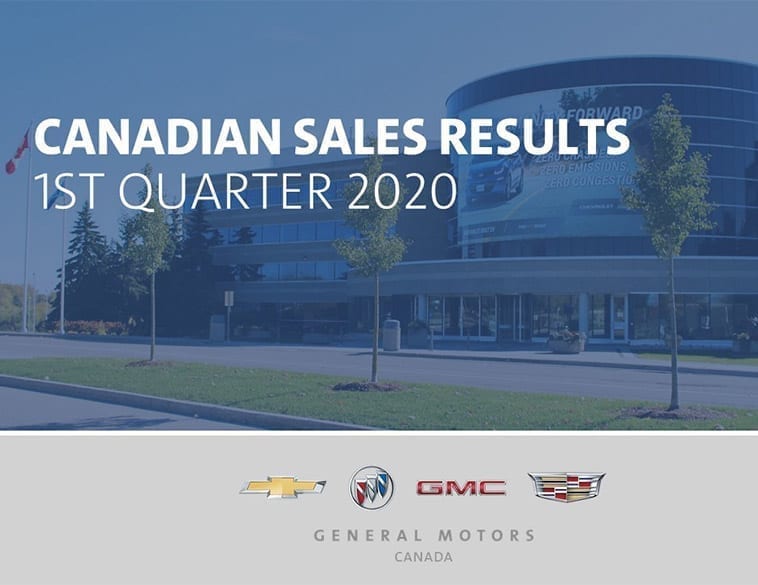 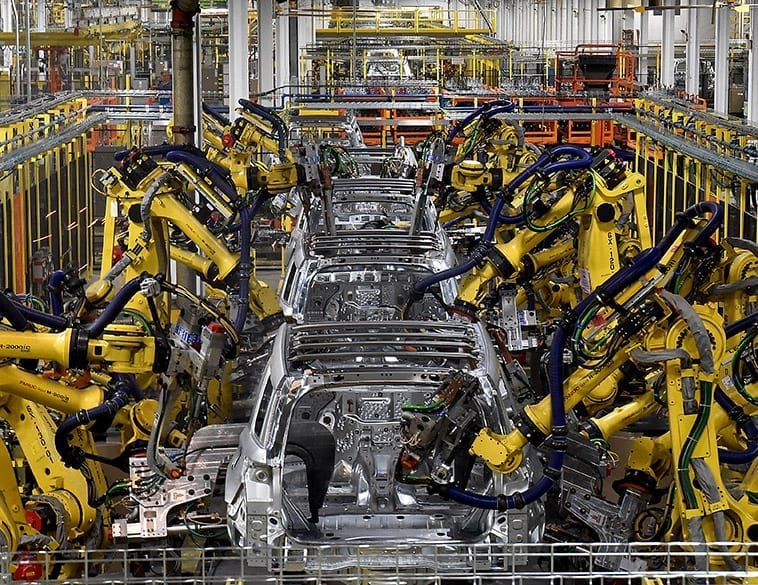