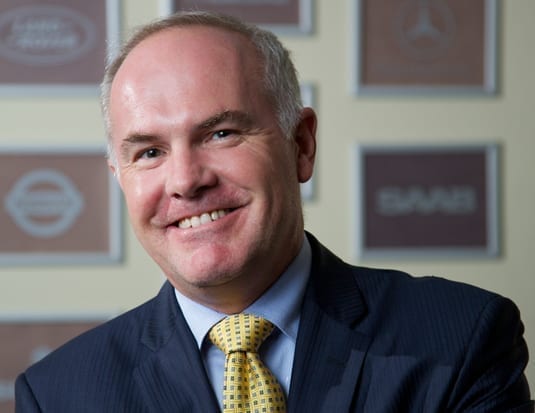 The Global Automakers of Canada recently announced its support for the broader objective of decarbonizing transportation but not an approach that relies on a single technology.

“Our members have been leaders in the introduction of alternative propulsion technologies and technologies to reduce greenhouse gas emissions from our products,” said David Adams, President, Global Automakers of Canada.

“The goal for government and industry should be the reduction of greenhouse gas emissions, not the specification of a particular technology,” remarked Adams. “In that respect, we are disappointed with today’s announcement, given that Canada already has GHG emissions regulations for light duty vehicles that will absolutely drive greater introduction of zero emission vehicles as one way of meeting more stringent emission standards.”

Adams did however, express optimism in that the B.C. government has indicated it will take a broad and collaborative approach in terms of industry consultation to ensure any mandates result in minimal negative impact on the automotive industry.

“We’ve not yet seen what the Government has in mind but the importance of dialogue and collaboration in this context cannot be understated,” said Adams.

The GAC has also acknowledged the contribution by the government to top up the Clean Energy Vehicle incentive program by $20 million. The aim is to help bridge the gap in purchase cost between electric and fuel cell vehicles in comparison to their conventional internal combustion engine counterparts. The GAC also notes that additional funds will be required for the continuation of incentives and on-going infrastructure development to support EVs and fuel cell vehicles. 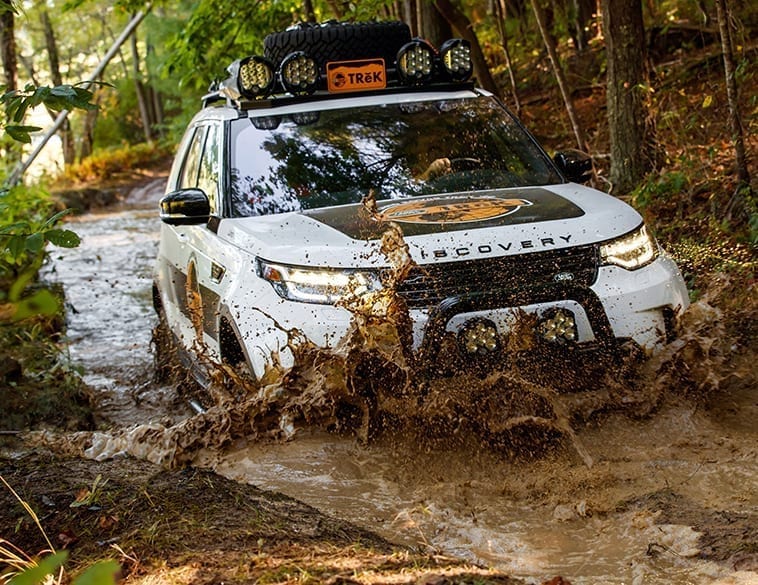 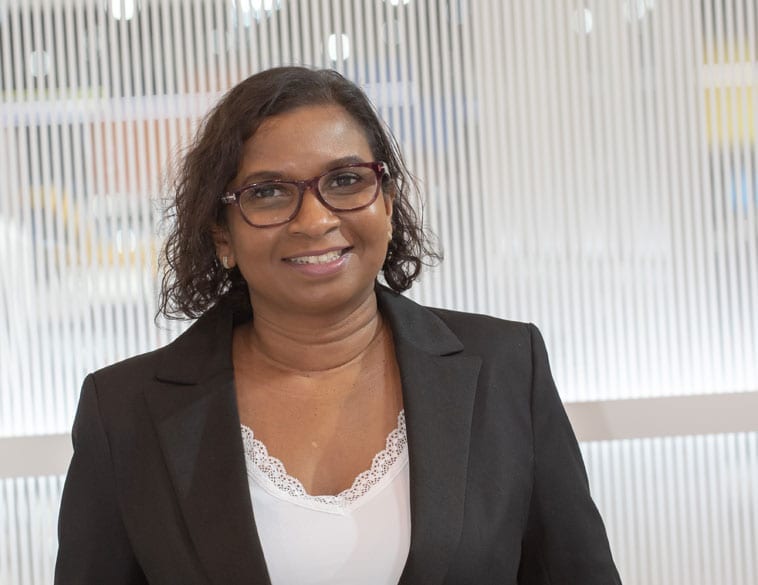